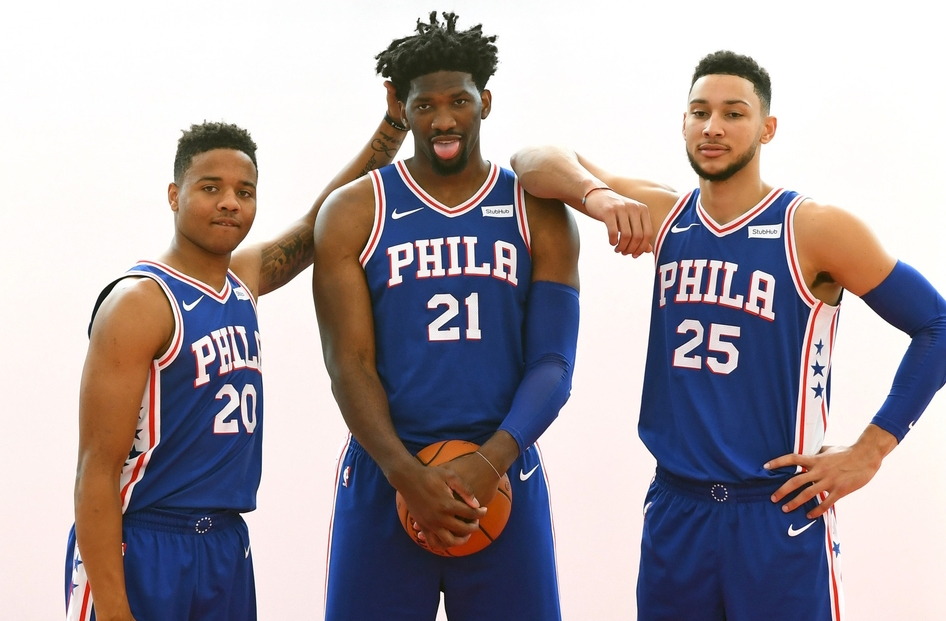 This will be a 7 part preview. I’ll start with the east coast, then do the west and finally Part 7 will be my take on the upcoming season as a whole. In part one, we examine the off season for the Atlantic Division

The Boston Celtics will take on the Cleveland Cavaliers on the opening day of the 2017 – 2018 season in approximately 4 weeks. With the preseason starting on Saturday, we have a limited time to preview teams for the upcoming season. This will be a 7 part preview. I’ll start with the east coast, then do the west and finally Part 7 will be my take on the upcoming season as a whole. In part one, we examine the off season for the Atlantic Division

This was a huge off season for Boston. The entire team is different, including 4 new members of the starting line up. With Carmelo Anthony going to the Thunder a few days ago, the Boston Celtics are primed to make a run to to the top of the Atlantic Division.

GM Sean Marks made some interesting deals this off season. Working with his cap space, he took over some hefty contracts but also netted a couple picks. This will come in handy in the 2018 offseason. They added some 3 point shooters with D’Angelo Russell and made the back court a lot more interesting.

I don’t know what is going on with the Knicks. Phil Jackson almost traded Kristaps Porzingis, their franchise player, and traded away Carmelo Anthony this week. This is a bigger free fall than the Bulls.

Trust. The. Process. This has been the motto of the Sixers’ for the past couple of years. Finally, this season they will see the payoff. With Ben Simmons and Joel Embiid healthy, the Sixers should be decent this year. The team is very young and will see some growing pains. If all goes well, the playoffs are not out of the picture.

Now, the Raptors are not as high flying as before, but they do bring experience. Raptors will play tough and lose a few games here and there, but if they keep it steady and beat competition in the division, a playoff berth should be waiting for them.