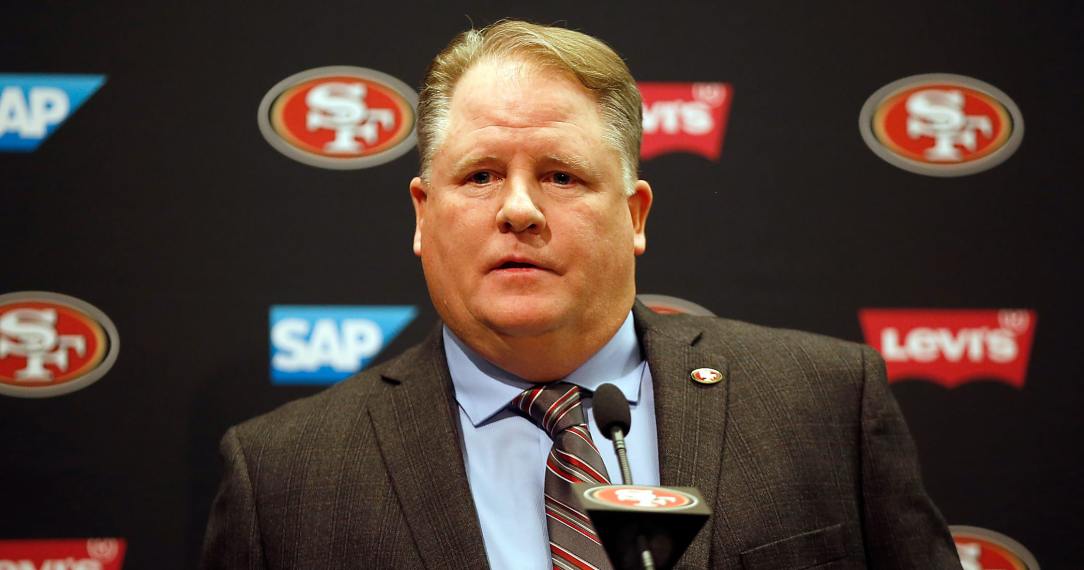 It’s the off-season, So that means tracking tail signs and the coaching carousel.

Its not even the offseason for the 80 bowl bound teams in college football, but the coaching carousel has already started. After Jim McElwain was fired in late October, the dominoes started to fall as coaches on the hot seat were fired of substandard seasons and like in the case of Tennessee, a total dumpster fire and immolation of their entire athletic program. In this off season series, I will give you my takes on the Coaching Carousel of the 2018 season, well at least until spring ball starts up.

Notes: ASU wanted to hire Sumlin 6 years ago. Sumlin has a proven record at TAMU and the ASU job is hot. Tempe has a strong local recruiting base, is close to a goldmine in Southern California and has the attractions of a holiday resort like campus for 18-year old college athletes.

Notes: Venebles has led Clemson to the ACCCG 2 seasons in a row and the National Championship last year. Mike Norvell has strong Arkansas ties and has led Memphis to a 18-6 record in 2 years. Norvell also follows Arkansas and a few of the players on Twitter is that is any indication that Norvell wants to go coach in Fayetteville.

Notes: Earlier TLS reported that the top candidate was Chip Kelly. After UCLA snatched up the ex-Oregon HC, Florida stole the 2017 Mississippi State HC. Injured QB Nick Fitzgerald had the same response we all do.

Notes: As any coaching changes do, this affects recruitment. But the abrupt jumping of ship will cause massive aftershocks for the Mississippi State Bulldogs. Although there are no commitments 24 hours after the news, it is doubtful if the 15th ranked class of 2018 will all come to Starkville when practice starts in summer.

Notes: Nebraska also fired AD Shawn Eichorst and hired Mike Loos away from Washington State. After a 56-14 blowout against Iowa on Black Friday, Loos fired HC Mike Riley and cleaned the house shortly after that. None of this is surprising. Riley went 19-19, including 4-8 this year and 1-1 in bowl games. The Cornhuskers have a very high standard for their historic football program. Whoever is chosen for the Nebraska job needs to understand that his head is on a stake the moment he steps onto that podium in Lincoln. Bo Pelini was fired in 2014 after going 9-3 or better 7 years in a row, winning the division 4 times, finishing 1st in the conference 4 times, and going 3-3 in bowls.

Notes: The players lobbied to make Luke HC. Ole Miss is in a self-imposed postseason ban amid allegations of recruiting violations. Good call, on keeping the search in house. Luke should be able to keep the recruiting class together as the Ole Miss Ad sort things out with the NCAA and continue a search for a long term option for the HC position.

Notes: AD Scott Barnes has also fired the rest of the OSU coaching staff, looking to start fresh after a disappointing 1-11 season.

Notes: Papers were signed with Schiano last night. Then amid protests on the UT campus last night, the offer was rescinded. Donors are furious at hiring and are holding back donations to the program. The AD put out a letter that you can read below. The AD’s job should also be on the line.

Notes: After imploding with a 27 point lead in the 4th quarter during the 45-44 loss to UCLA to start the season, Sumlin’s HC seat was already hot. It isn’t surprising that he is fired. After a lackluster 5-6 season by FSU, Jimbo Fisher may want a change of place, the Texas A&M job is exciting along with a move to the SEC.

Notes: UCLA was the first hire of the season, naming Kelly the coach the day after firing Mora. Kelly got a 5-year $23.3 millon contract. The Pac-12 is familiar territory for Kelly, who led Oregon to the national championship and two rose bowls in this decade. UCLA won the coaching carousel sweep stakes.

Notes: UTEP lies in the small town of El Paso, on the border of Texas, Mexico and New Mexico. It is incredibly hard to bring players, even coaches to the school. UTEP needs to hire somebody that knows the area and can recruit from Arizona, New Mexico and the mainland of Texas, otherwise, they may stay at the bottom of C-USA.