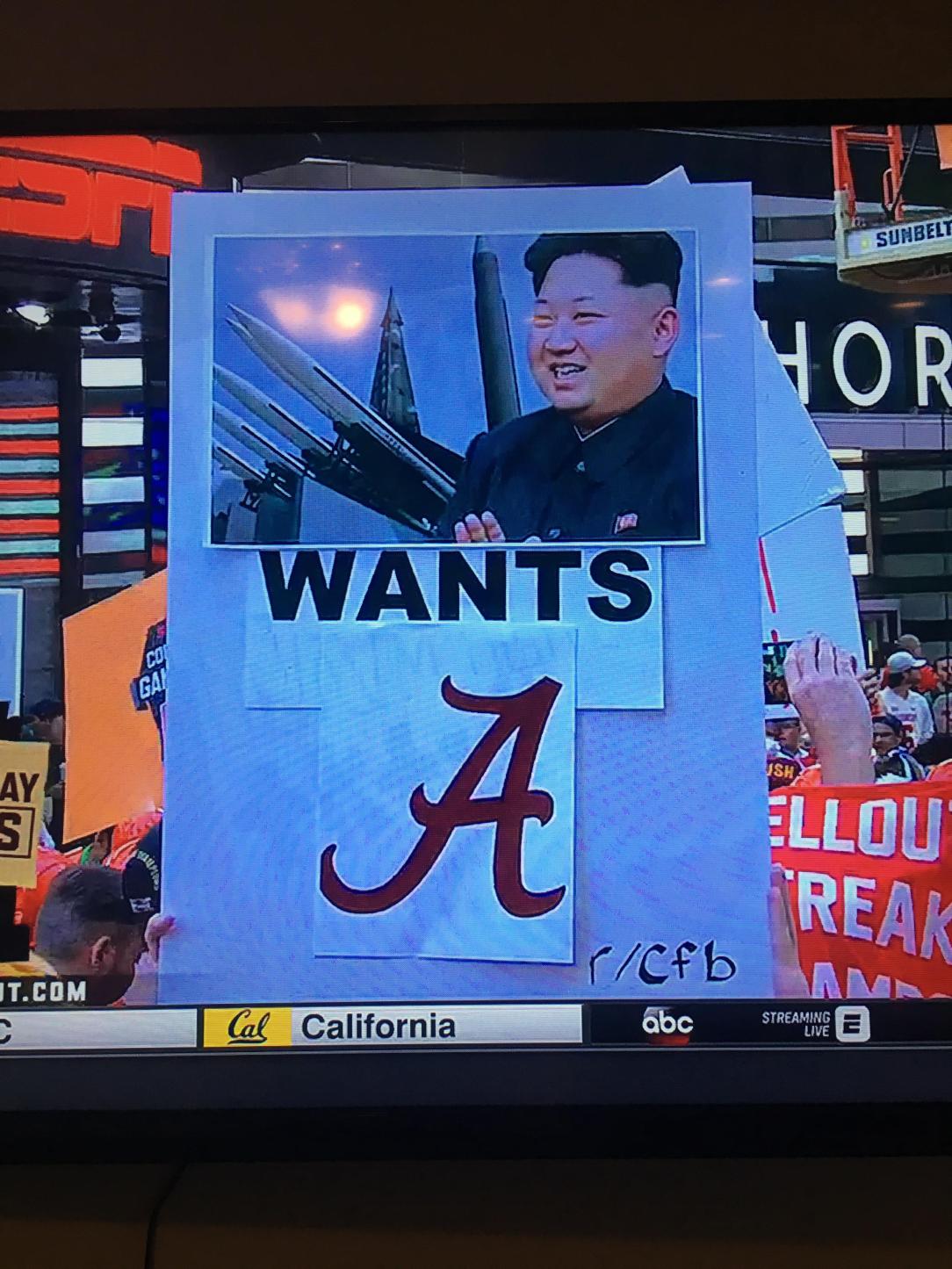 The Top 25 that nobody really cares about, but you totally should read about.

We got, 4 ACC Teams, 7 SEC Teams, 5 Big 10 Teams, 3 Big 12 Teams, 3 Pac 12 Teams, 1 AAC Team, 1 WAC team and 1 Independent team. Pretty much what you expected out of a ranking. But why? Texas is ranked as usual and will move up in every preseason ranking and then in the first couple weeks will prove that they are mediocre, like every other year, and drop out of the rankings after Week 3. TCU lost QB Kenny Hill and 4 of their 5 starting linemen, USC lost QB Sam Darnold and their top RB and WR, Florida State has a new coach and we have no idea how Deondre Francios will play after his injury and in Willie Taggart’s system (not to mention the top 5 ranking last year, hah!), and Michigan had one of its worst classes in the Harbaugh era. And then why is UCF ranked? Yes they went undefeated last year, and yes they do have start QB Mckenzie Milton returning, but after keeping the Knights out of the playoffs, this ranking is worthless with the loss of Scott Frost.

I honestly don’t understand the reasoning behind a preseason ranking 202 days before the start of the season. Only helps the blue bloods listed in the top 10 and somebody that doesn’t watch CFB could have told you that.

And Classic ESPN to not include Oklahoma in the top 4 after the Sooners making it to the playoffs. We all know who the editors at ESPN wanted in.