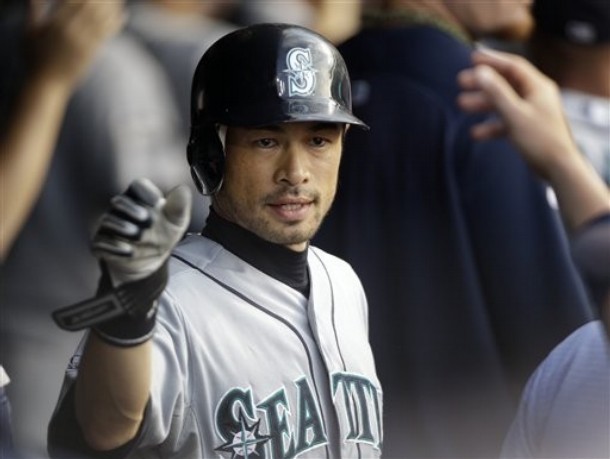 “Yeah well, they were really playing hot in February!”

By Mihir Chavan in Baseball, Sports on March 7, 2018
No comments

I was recently in an Uber which, unfortunately, was playing the Cubs versus Reds game on the radio, but one gleam of wisdom that was mentioned by Pat Hughes was that Spring Training records do not matter, that no one a month into the season says “Yeah well they were really playing hot in February!”. That being said, the big teams this spring so far have been teams I expect big years out of, the Cubs and Brewers for the NL Central, the Yanks and Red Sox got the AL East, the Astros for the AL West, the Indians for the AL Central, and then everyone else is in the middle of the pack which as I said before doesn’t mean much for spring training.

However, I must say, I am fairly happy with the offense that the young White Sox team has been putting up. One thing that I do pay a bit of attention to is the strategy developed for the year by teams and individual stats for players that get a decent amount of playing time or at bats. For example, Kyle Jensen of the San Francisco Giants who has had 11 At Bats with 6 Hits, 5 of which have been Home Runs, starting off Spring Training with a whopping 2.631 OPS. Jason Kipnis of the Cleveland Indians has also hit 6 Home Runs already this spring training in 17 At Bats which is pretty powerful for him. Zach Godley for the Arizona Diamondbacks has been living up to his name with 3 starts spanning 8.2 innings with a 0.00 ERA an opposing average of 0.138 and a WHIP of 0.92. Jordan Montgomery has also had a great start with a 1.04 ERA 0.161 opposing average and 1.04 WHIP in the same amount of innings as Godley, and Tanner Roark for th Washington Nationals with a 0.00 ERA, 0.107 opposing average and 0.050 WHIP over 3 starts with 8.0 innings.

In other news, the man, the myth, the legend, Ichiro Suzuki has agreed to a one year deal with the Mariners, who is 44 and one of the oldest players in history to take to the field, along with other greats like Minnie Minoso, Rickey Henderson, Carlton Fisk, and Pete Rose. Now this isn’t to say that Ichiro will play that many games or have a truly full season, but any extra at bat he can get will bring excitement to many fans across the states, and across the Pacific. Here’s to one of my favorite childhood ball players taking his Hall of Fame career for a victory lap in Seattle, where he made his MLB debut.