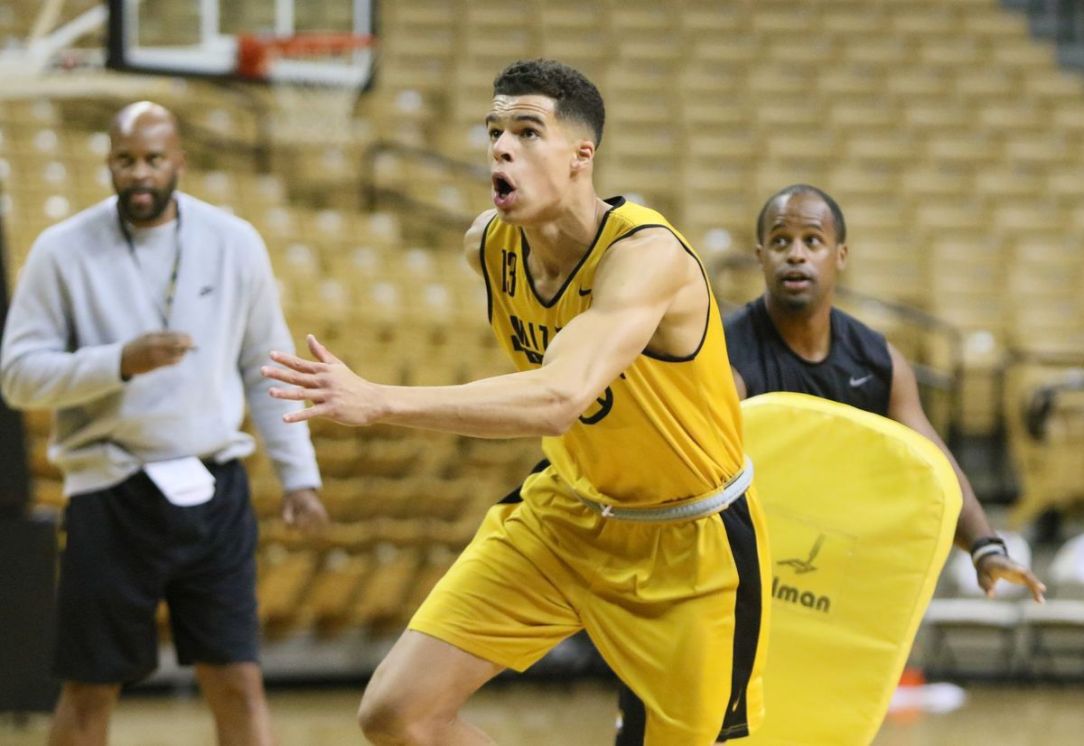 The SEC starts the conference tournament Wednesday at 7 PM on the SEC Network.

On Sunday, the Big 10 conference crowned Michigan as their champion, and this week, we have a whole week of championships. The SEC starts their conference tournament on today.

Essentially, the above picture is the state of the SEC conference this year. In case you didn’t know, this is the circle of suck. Every team in the SEC has beaten each other which really makes no team stand out. Tennessee and Auburn are co-regular season champs and have the top seeds in the bracket. Joe Lunardi has predicted 8 of the 12 teams in the SEC to make it to the tournament. Better than that, there are 10 teams that can win the tournament, with a favorable match-ups across the board. With the Big 10 tournament done, this will be the best tournament to watch, with marquee match-ups starting Thursday.

TAMU beat Alabama 68-66 in College Station to finish the season. Alabama is however 5-2 against ranked teams this year, including a 20 point win over 5th ranked Texas A&M. If Alabama wins, they play Auburn, which will be an exciting rivalry game to watch on Thursday night.

Winner of Georgia/Vanderbilt vs. Missouri

Vanderbilt is a sneaky good team. The Commodores have a terrible record, but what they lack in skill they gain in experience. The senior led team has been here before and will know what to do in tough situations. Expect them to beat Georgia and play Mizzou Thursday night. Mizzou is lacking Michael Porter Jr. who is out with an injury. The Tigers should be able to beat Vandy and land a prime time match-up with Kentucky on Friday night.

The Gators are one of the hottest teams in the country right now, including a blowout win over Kentucky to finish the season. Arkansas comes in hot winning 6 of last 10 and 10 of last 15. Ole Miss and South Carolina aren’t very good teams, but the Rebels have wins over Mizzou, Alabama and Florida, and the Gamecocks have wins over #14 Kentucky, #20 Florida and #10 Auburn. Florida may have a tough time playing on Friday night if any of these teams come out to play with a chance at the conference crown.

Mizzou over Kentucky (if Michael Porter Jr. comes back)