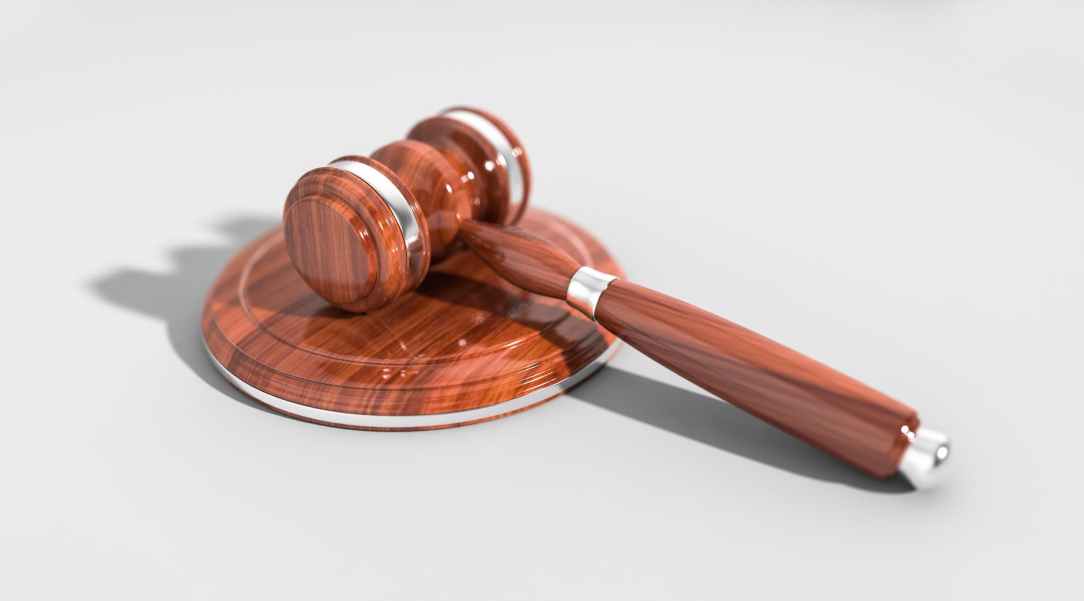 Good move by the USSC.

TLDR: The Supreme Court has now allowed states to legalize sports gambling in a ruling passing 6-3, officially striking down the 1992 ruling. New Jersey, Delaware, Mississippi, New York, Pennsylvania, and West Virginia will be the first to just on the book making train. As we reported last week, West Virginia universities are already in talks to get a share of the profits.

Now, it won’t be legal in all states just yet, that will be decided on a state by state basis. But this is just one step closer to the dream of legal gambling across the Unites States. Now I got into gambling after college, and instead of just watching football games on Saturday, I would throw money on games online and it made the day a bit more exciting. Now I was living in a small town of 3,000 people, and there was not much to do, but hitting that over on a Tuesday night MAC game, made life bearable. I’ve only been in the gambling world for a couple years now, generally betting online on sites like Bovada and MyBookie.ag, but there have been many more before me that have had bookies that you would call on a gloomy morning in October to put your bets in. Usually this would be on the DL, since being a bookie was illegal since 1992 (and still is). But now the light has been finally shown on this dark, dark world and gamblers everywhere are rejoicing to the fact that one day, gambling would be as easy as going to the local bar and throwing some money down on the Cavs losing the Eastern Conference Finals.

If you have been a reader since last year, at The Last Snap, we take gambling very seriously, especially during football season. Last year we went 88-70-2, going up 22.3 units during our weekly gambling articles. Labor Day cannot come fast enough.