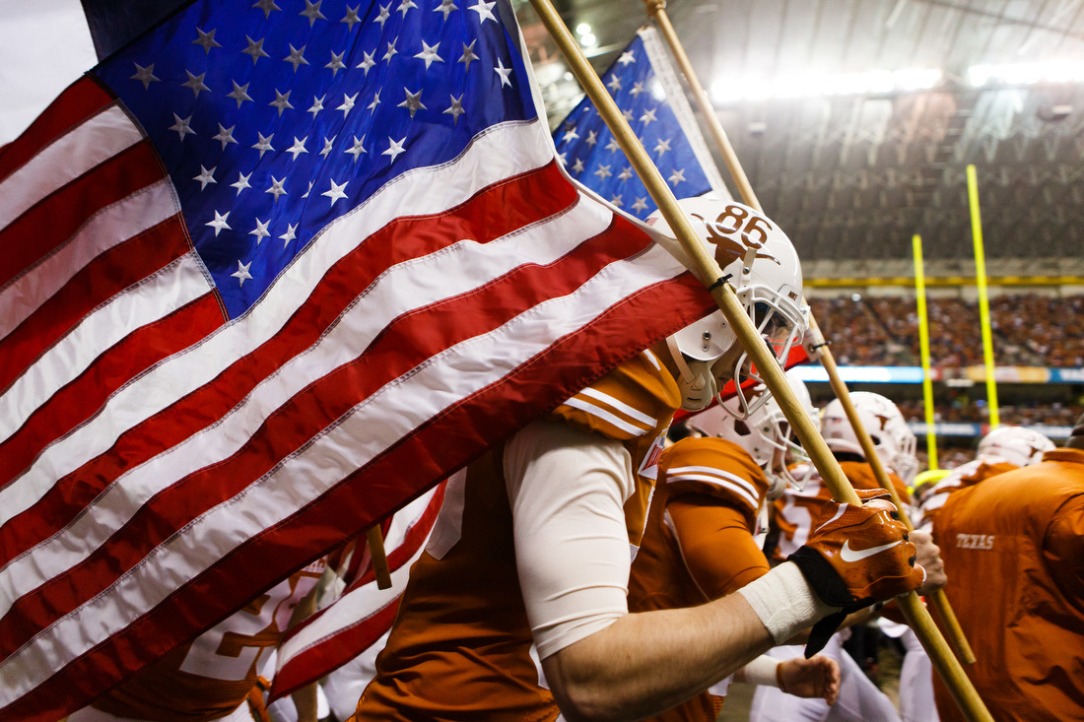 Every good week has a bad week. I put a bet on the over for App State vs. Arkansas State on Tuesday night. That puts the weeks earnings to 2-4 and the seasons bets to 18-19. We are down just about 2 and a half units on the season. But this is the business of making money. So lets get back up on that horse and actually make you some money.

As always, this post if brought to you by Bovada. Your premier online betting platform.

Nebraska’s season hasn’t gone according to plan, but last week against Wisconsin the Husker offense showed signs of life. Northwestern isn’t the best in taking away the ball so Nebraska’s offense will continue to trend upward. Northwestern has trended down. With the loss of Jeremy Larkin after Week 2, the offense has become one dimensional, relying heavily on the arm of Clayton Thorson. The NU in Lincoln, not the Land of Lincoln, will finally break through in the national spotlight on ABC. Pick: Nebraska +5

Notre Dame is sharp, but Pitt has the knack for upsets. Last year Pitt struggled against North Carolina but beat Miami, ending the Hurricane’s chance for the CFP. Can it do the same Saturday? Probably not. The Irish have an offense that is running the table and a defense that is one of the best in the nation. Pitt is getting there, but won’t have the spark to win. You know what they say, good teams win, great teams cover. Notre Dame hasn’t shown me its great yet. Pick: Pitt +21

Heisman Candidate Jake Fromm vs. Transfer Joe Burrow. Who wins this top matchup? This is Georgia’s biggest test of the year. Georgia has won every game by multiple touchdowns, but it really has not played any team of record. LSU is coming off a loss to Florida, but has shown it can compete with teams that have NFL talent. This is the first of 3 home games in a row for LSU and it has the chance to win on the national stage. The biggest matchup will be Jake Fromm against a LSU defense that has given up yards and has been spotty at times. But LSU will feed off the home crowd and should be competitive on Saturday. Take the home dogs. Pick: LSU +7.5 (Yes the hook makes it look bad, but it will be a closely fought, low scoring classic SEC game.)

Utah State is undefeated ATS this year, is playing at home against a struggling UNLV team. Utah state continues to roll. Utah State is averaging 50 points a game and scored 73 points a couple weeks ago. This isn’t a good sign for a traveling struggling defense. Pick: Utah State -27

Saturday Night Lights. Top 15 matchup. Huge implications on the line. Wisconsin already has a loss and will need a win to keep playoff hopes alive. But its at the Big House and Wisconsin gave up 407 yards against Nebraska last week. Shea Patterson will have his way with the Wisconsin defense. But Wisconsin has Jonathan Taylor and their studly offensive line. The real questions still need to be answered. Can Michigan and Harbaugh play in the lights? Can Wisconsin make the defensive stops to counter Michigan’s league best defensive line? I really don’t know, but this is the game of the night. Pick: Wisconsin +9